The Biscottificio Siragusa is located in Prizzi, a small town in the Sicilian hinterland in the territory of the Sicani Mountains.

It was born in 1981 from the spouses Siragusa Castrenze and Cancellieri Carmela, driven by a strong passion for White Art, gained in the family bakery for over fifteen years. The production initially was based on milk biscuits, in particular with the sesame biscuit still the workhorse of the company.

Then in 1994 it also became Pasticceria Siragusa, where in addition to the ever-increasing production of biscuits, that of Classic Sicilian Pastry, Ice Cream and Monumental Cakes for ceremonies is associated.

The working group of over 10 people today consists of highly skilled and qualified pastry chefs. 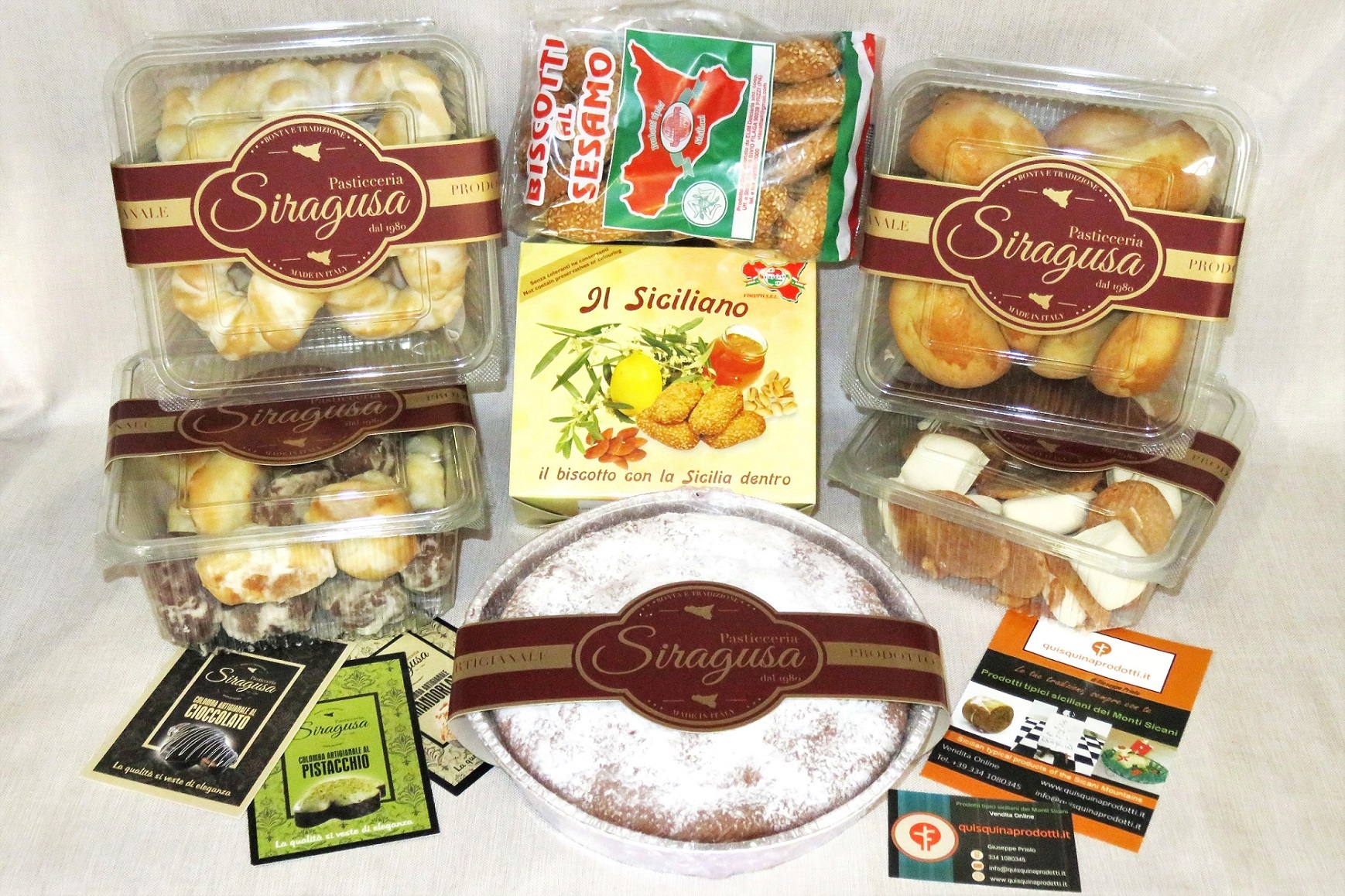 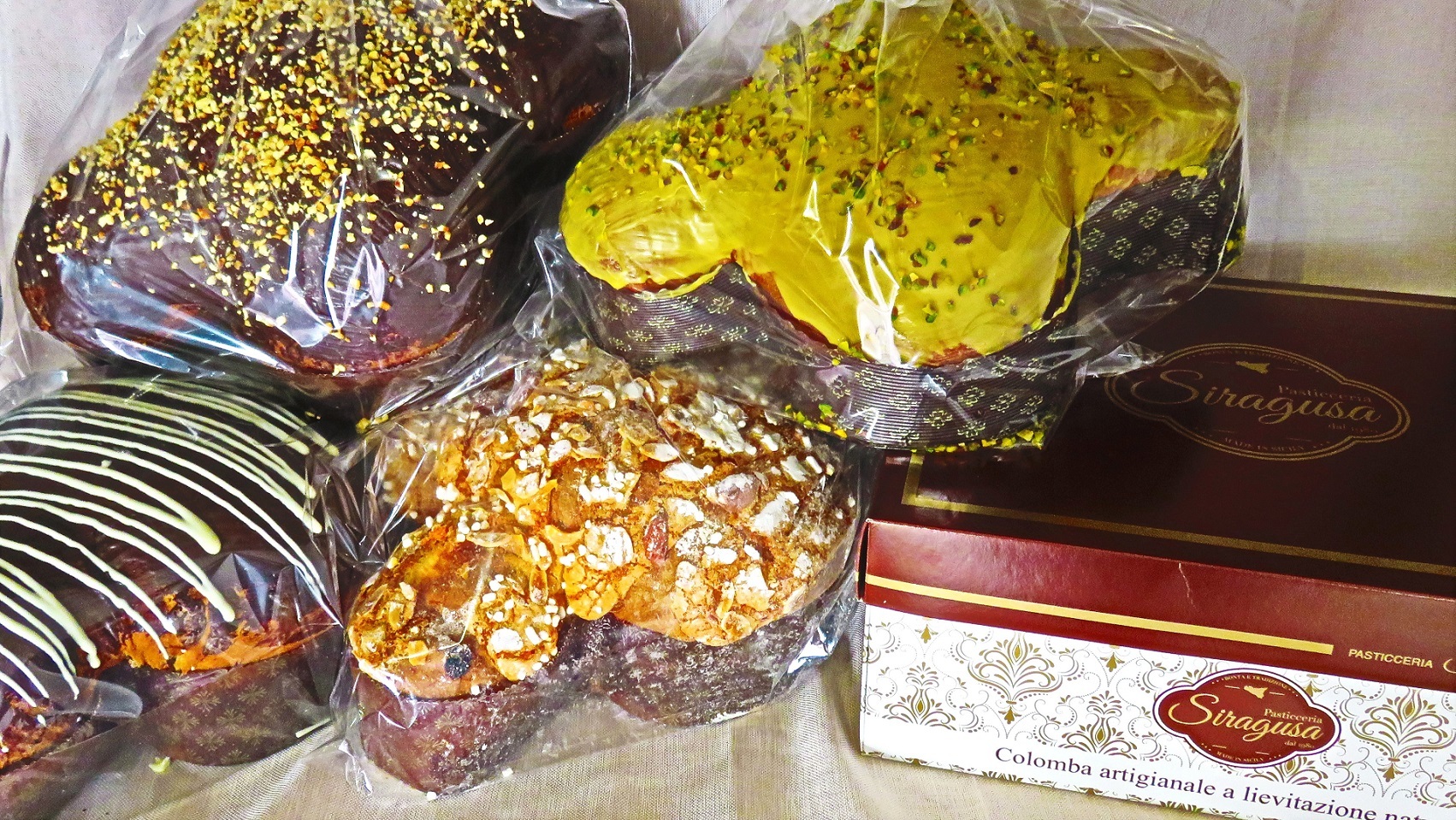 For every occasion, season and taste, it offers the possibility to choose from a rich and exquisite range of desserts, gathering the Sicilian confectionery tradition and renewing it, creating a sweet continuity between the flavors of the past and the tastes of today.

A combination of quality, authenticity and tradition. 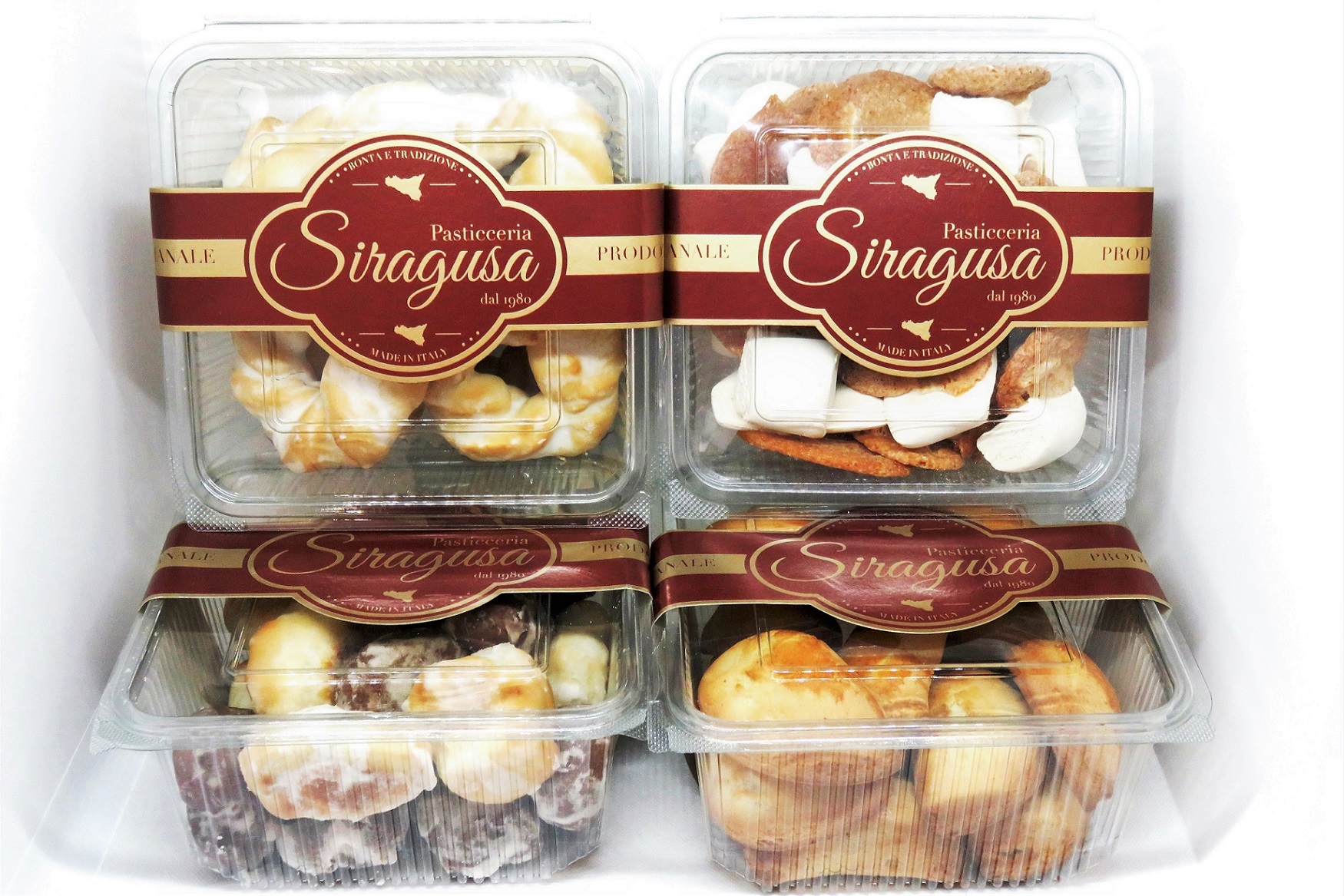 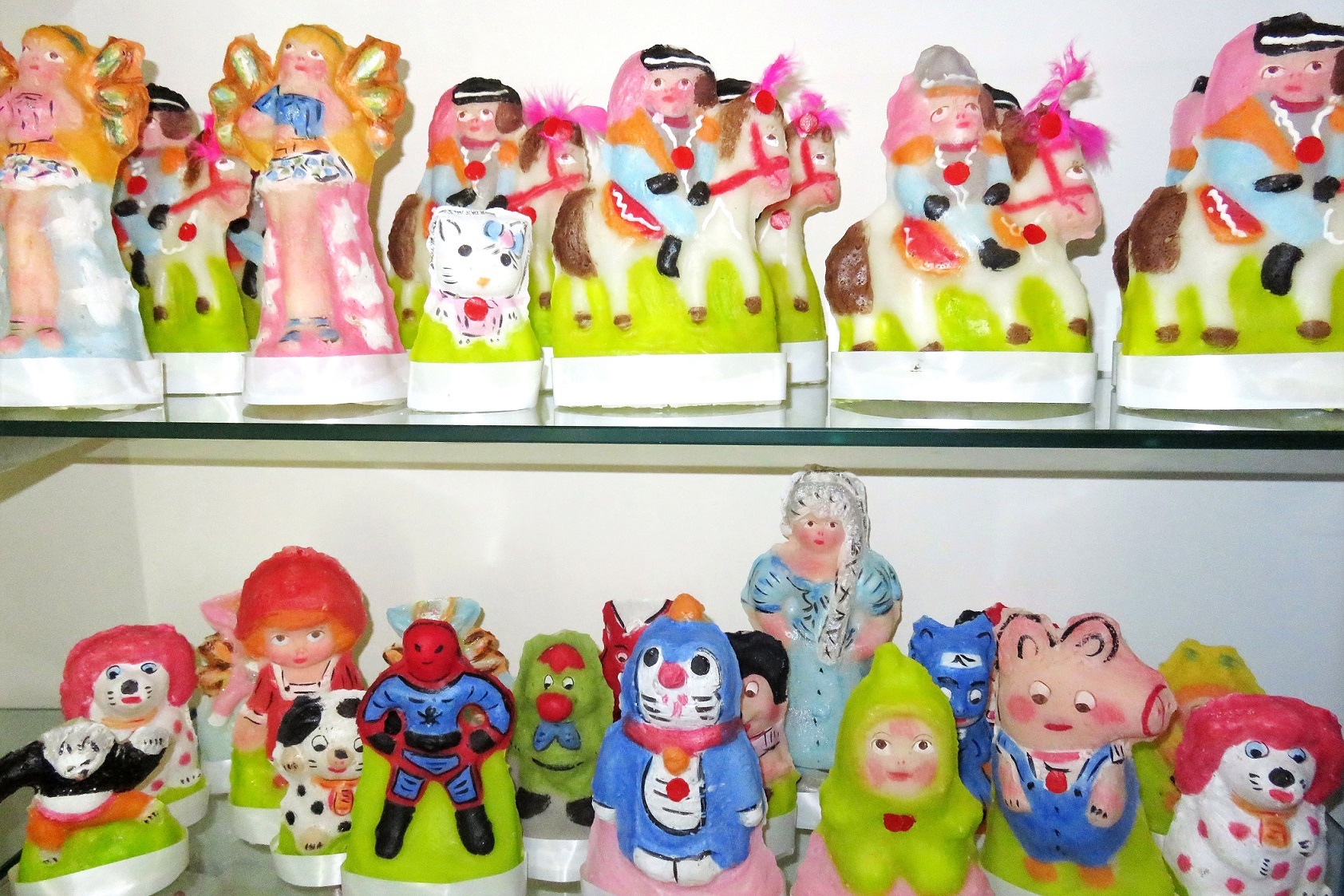 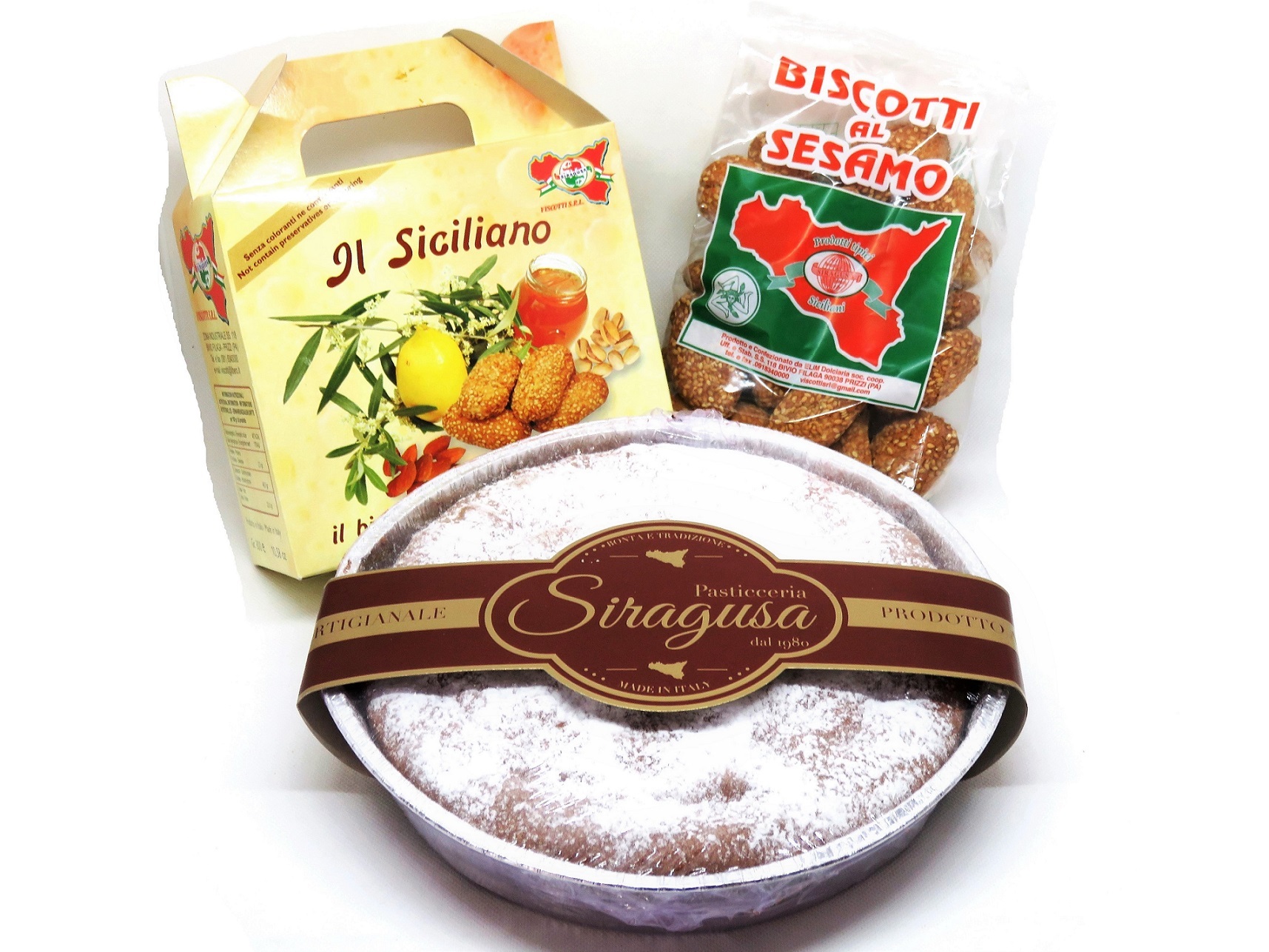