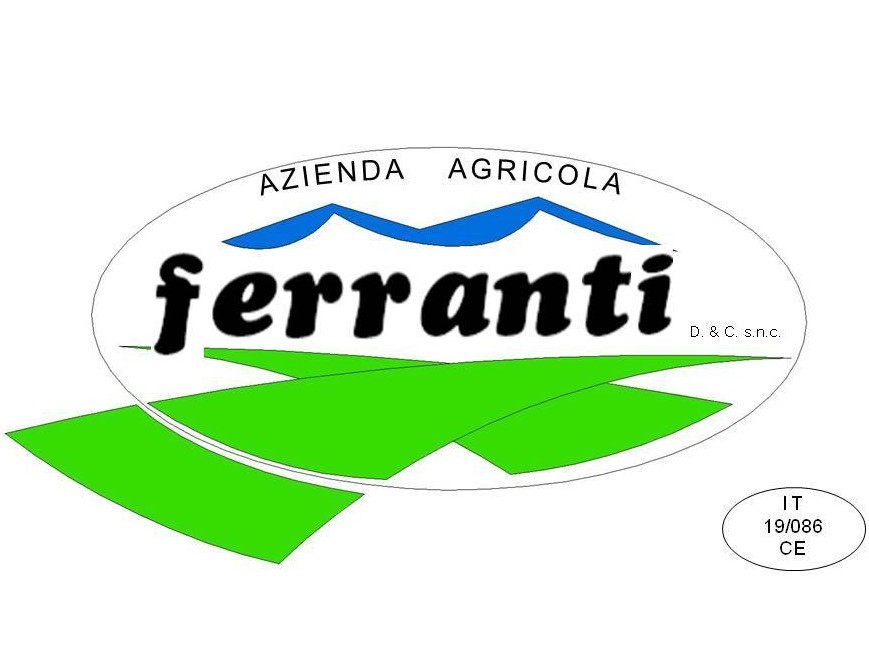 The farm is located in the heart of Sicani mountains at 900 m above sea level. Constantly controlled animals are fed with natural products.

Among the main products are the Caciocavallo Palermitano, White Caciotta, Smoked Caciotta, Salad Ricotta and especially the Sicilian Pecorino DOP, awarded to the "Trinacria d'oro" 2015 and 2019 as the best Pecorino Siciliano DOP.

The company itself has been awarded as the "Best Cheese Producer" at the "Best in Sicily 2017" event, organized in partnership with the Sicilian Regional Authority of Agriculture and created by cronachedigusto.it 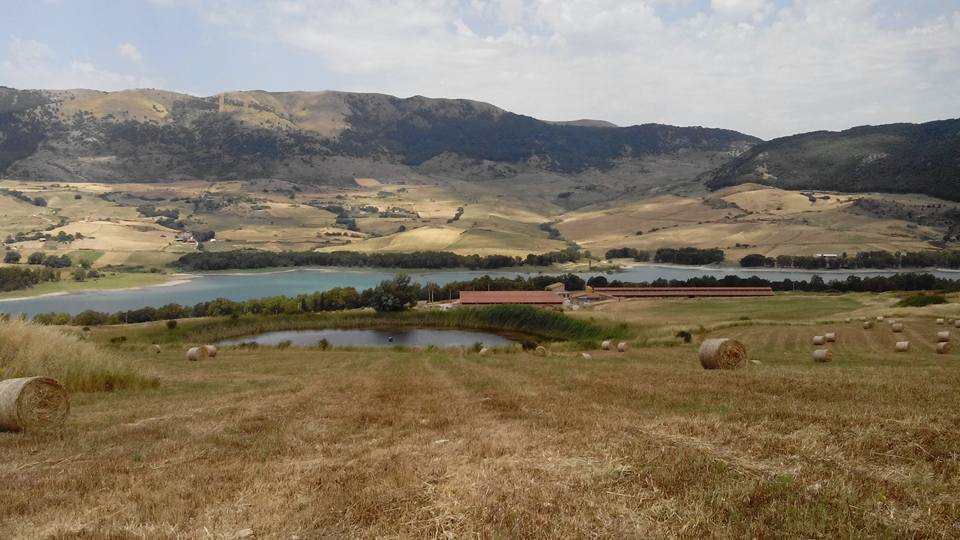