The Agricultural Society Presti is located in the district of the Sicani Mountains in the territory of the commune of Santo Stefano Quisquina, about 400 meters above sea level in an uninhabited area and surrounded by greenery.

It performs handicrafts of cheese made with milk coming exclusively from its sheep herds.

The cheeses are all raw milk and are produced with traditional local cheese techniques to preserve the taste and aromas derived from their mountain pastures.

In particular, it is registered with the Consorzio di tutela del Pecorino Siciliano DOP as a member and producer of cheese protected as a historical and cultural heritage of Sicily and Italy as a whole. 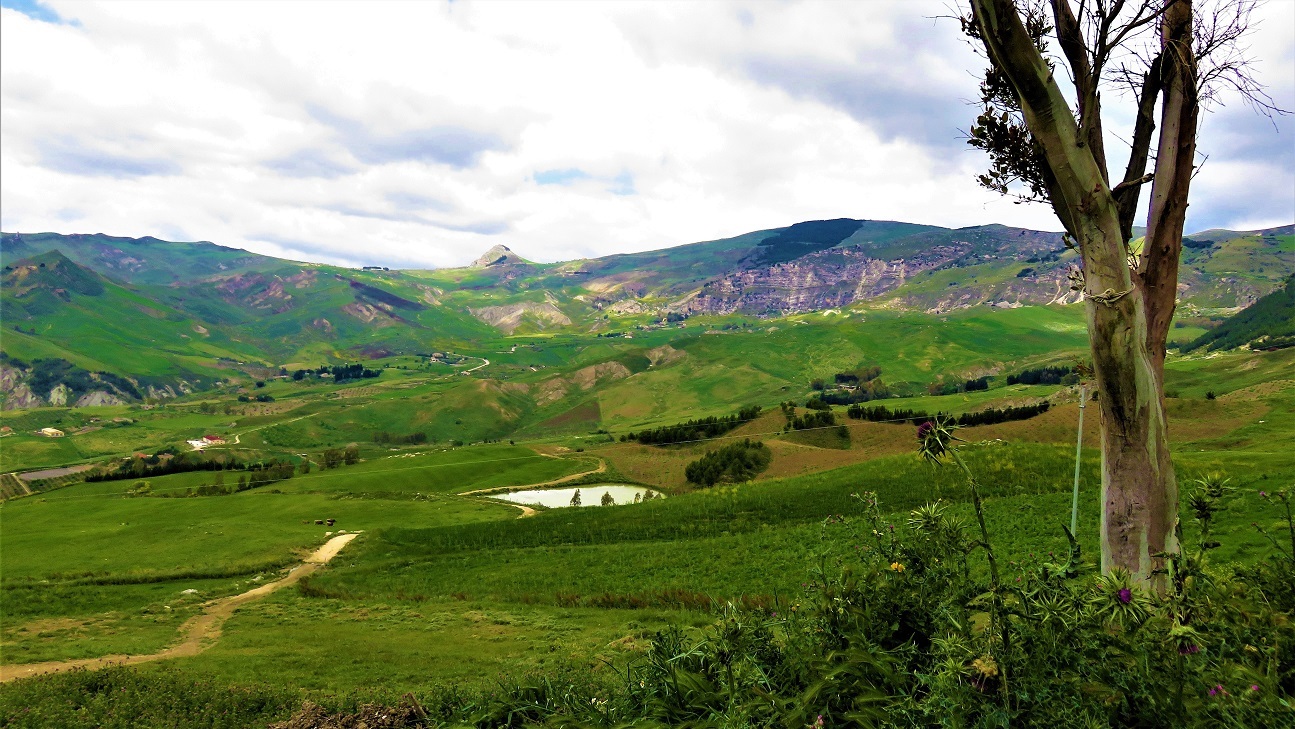 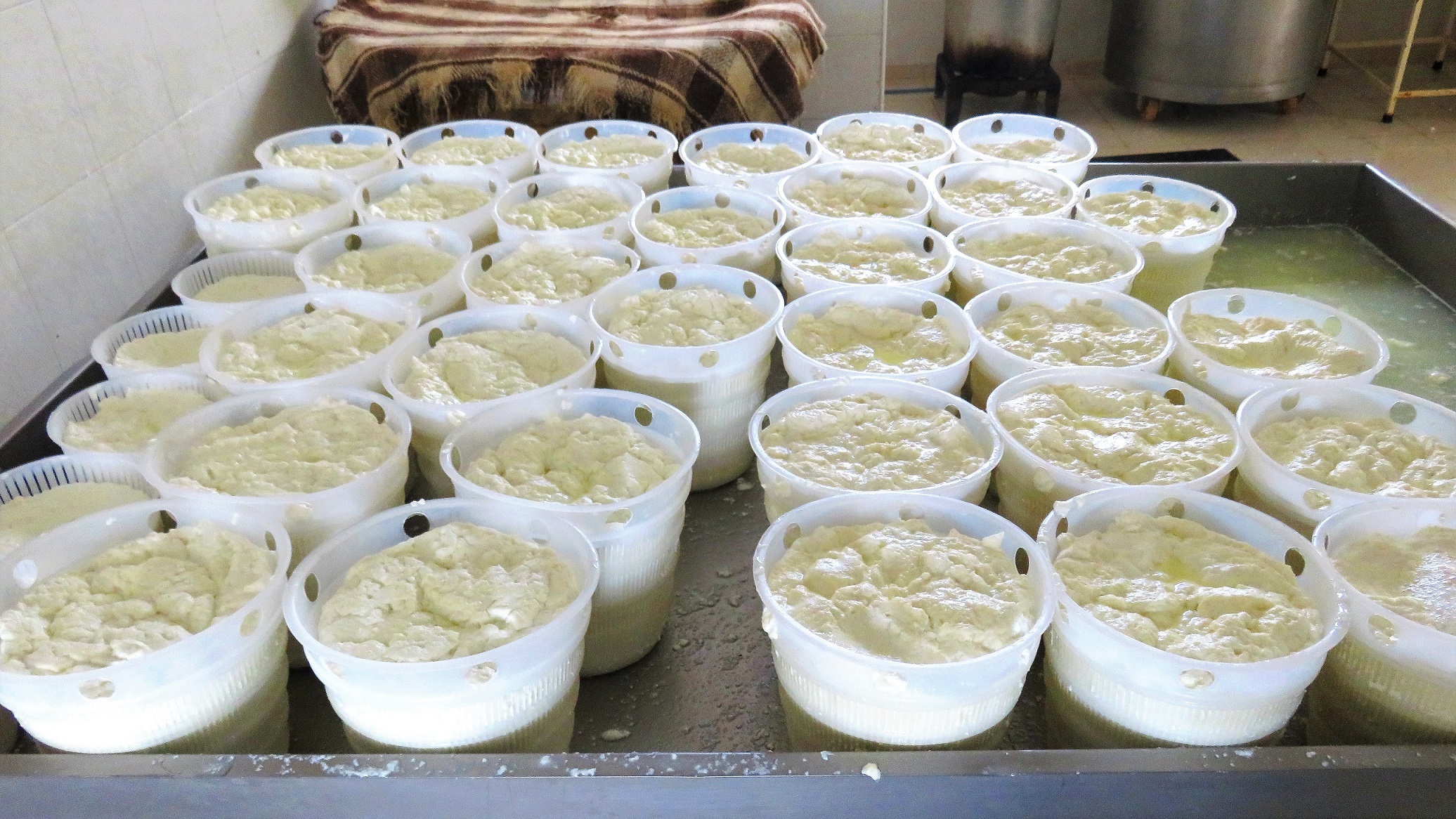 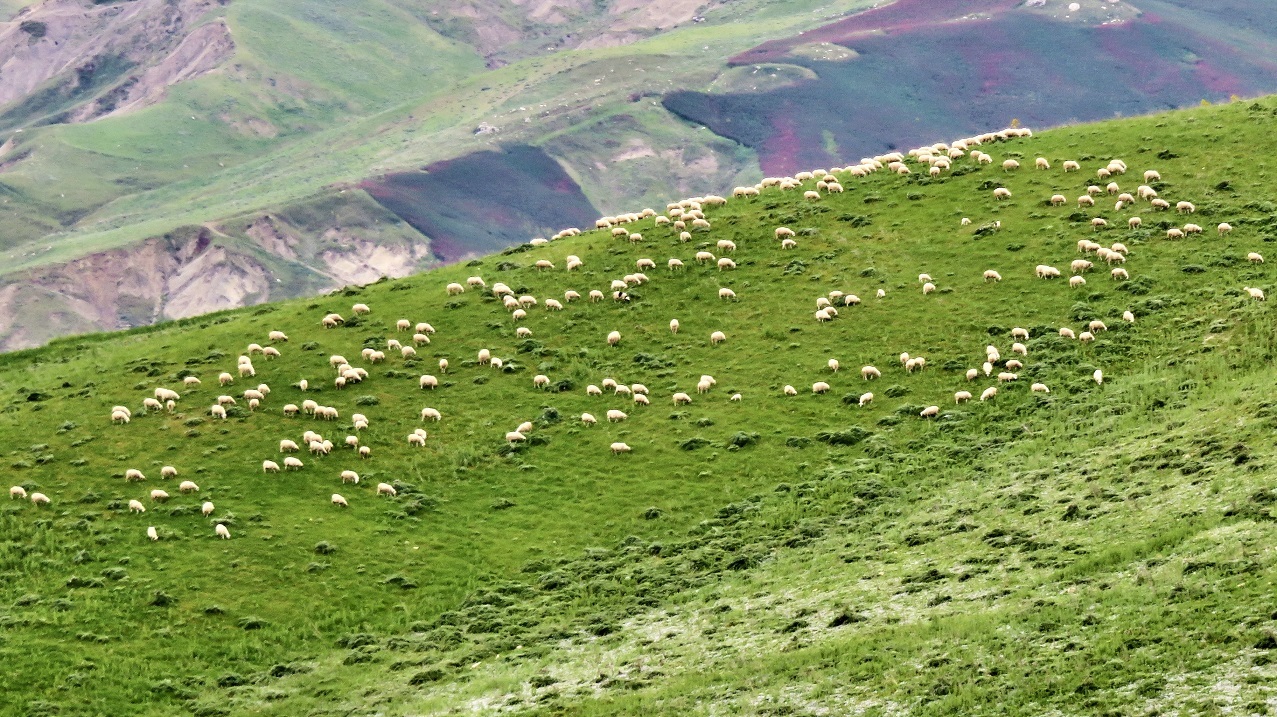 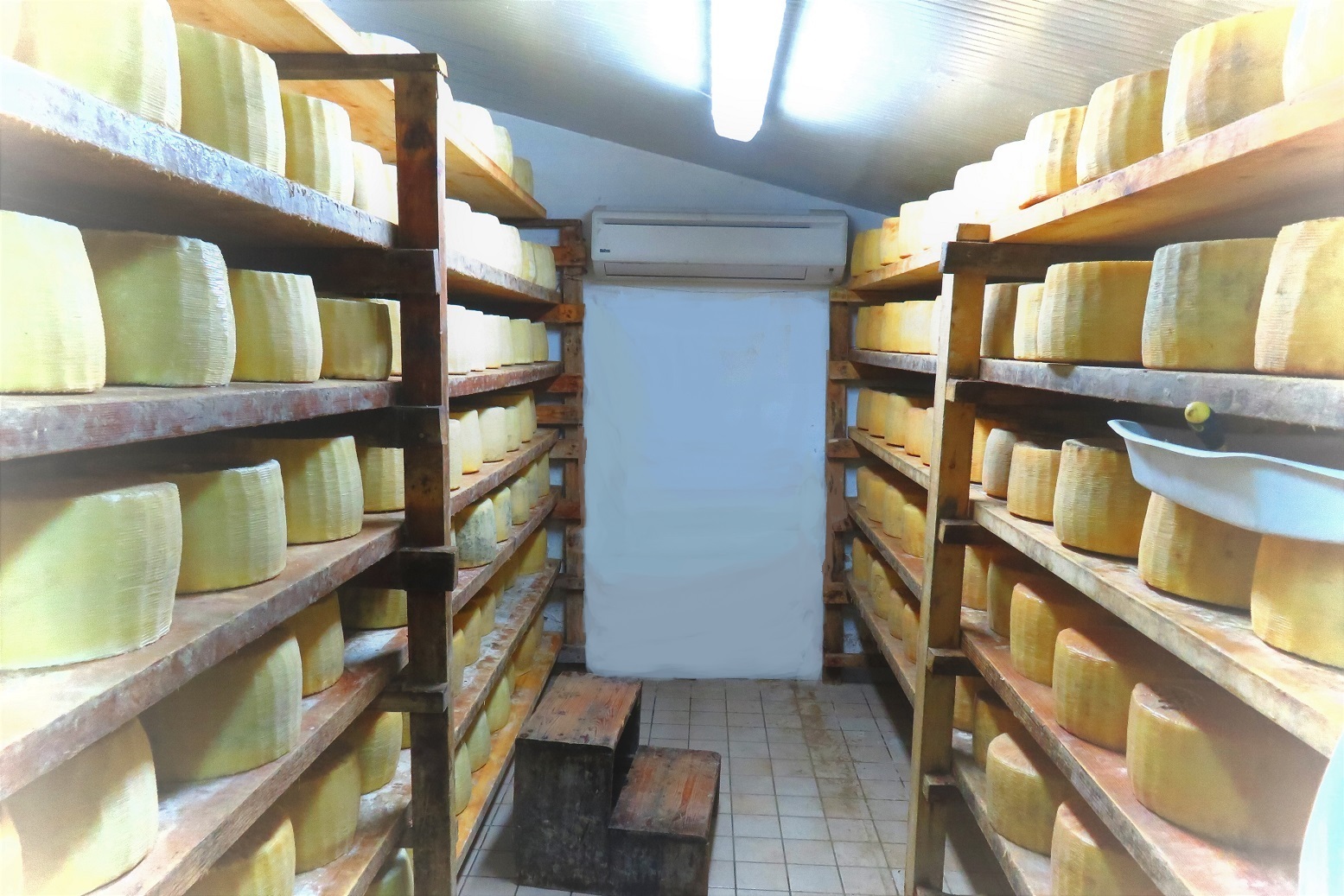 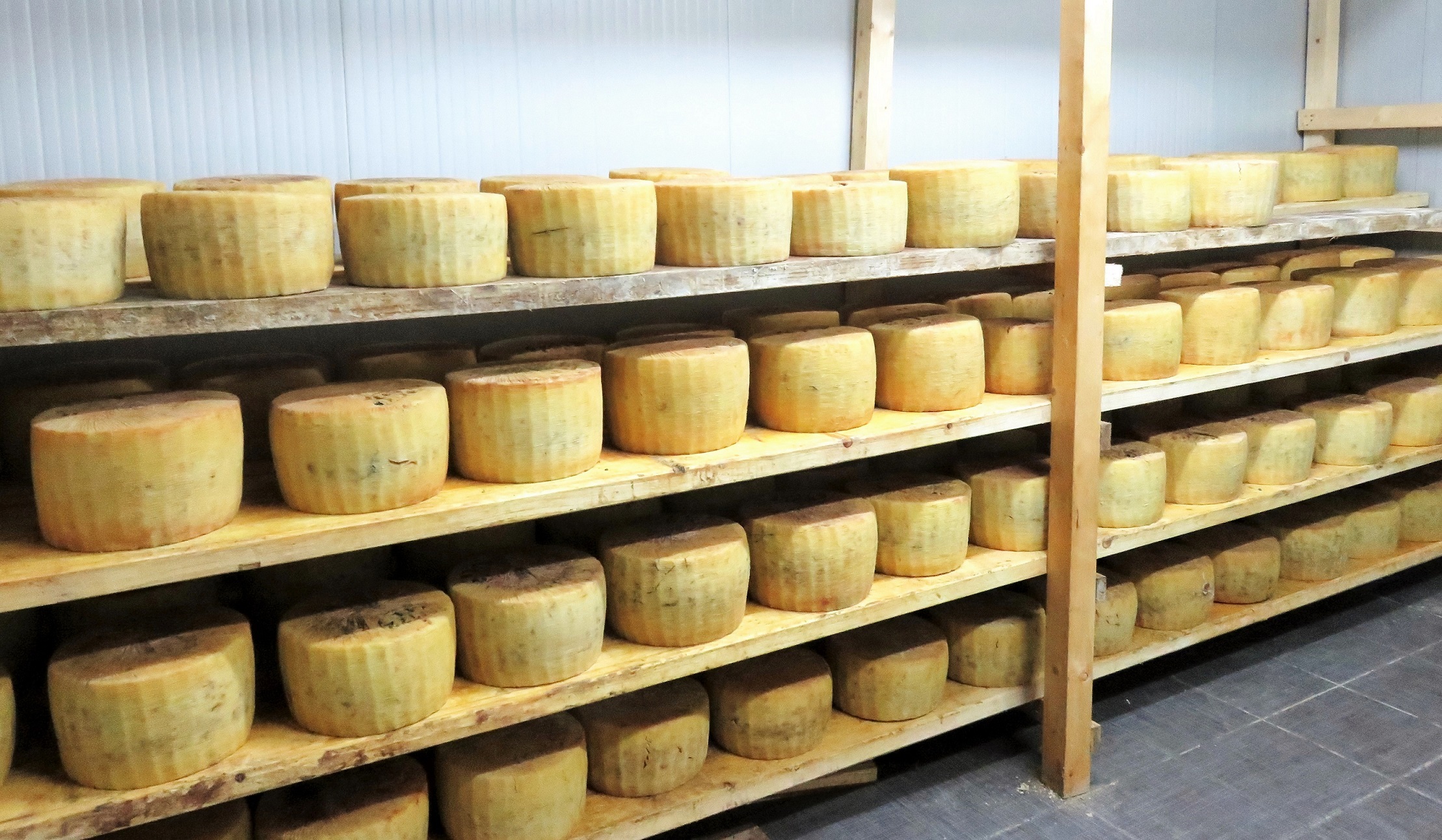