The mushroom proposal comes from Prizzi (PA), in the territory of the Sicani Mountains and near the border of this.

The company was established by the brothers Giuseppe and Antonino Buffa in 2004 who had worked in their paternal company active in a similar sector since 1977.

The first productions were born in the territory of Carini (PA) where, however, the climate allowed it only in the cooler periods of the year, so a natural habitat was sought in the Sicilian hinterland that would allow constant production and this was found in some railway tunnels disused in the territory of Prizzi, Santo Stefano Quisquina and Palazzo Adriano, where adequately equipped it was possible to have a continuous cycle even in summer.

In addition to production, we also equipped ourselves for the processing of the product that leads us to have what today we can define an excellence of our territory, becoming a reference point for commercial, catering and hotel activities in the area, also for the supply of the fresh product.

Mushrooms are the main product grown and processed, in different varieties such as Prataiolo, Pleurotus and Muschio. In addition, the company grows and processes other horticultural products such as rocket. 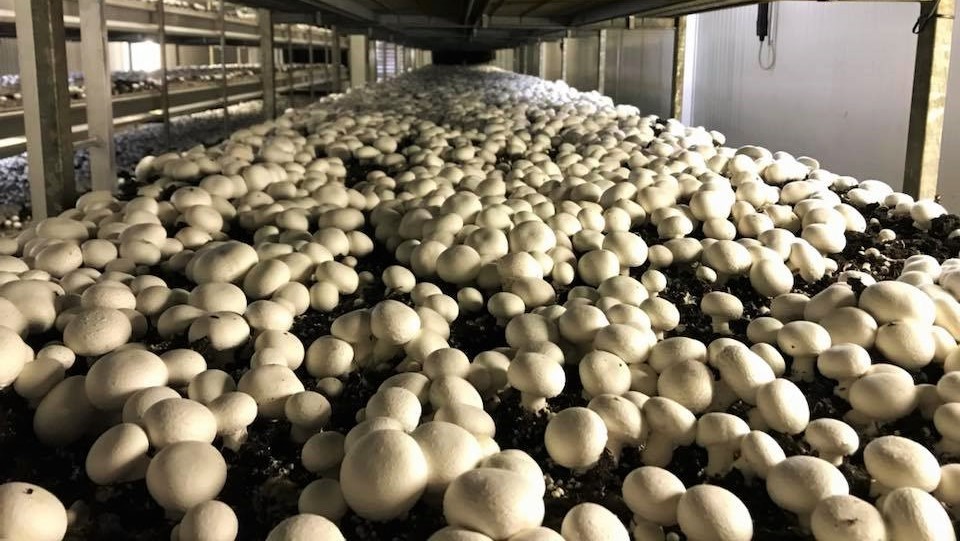 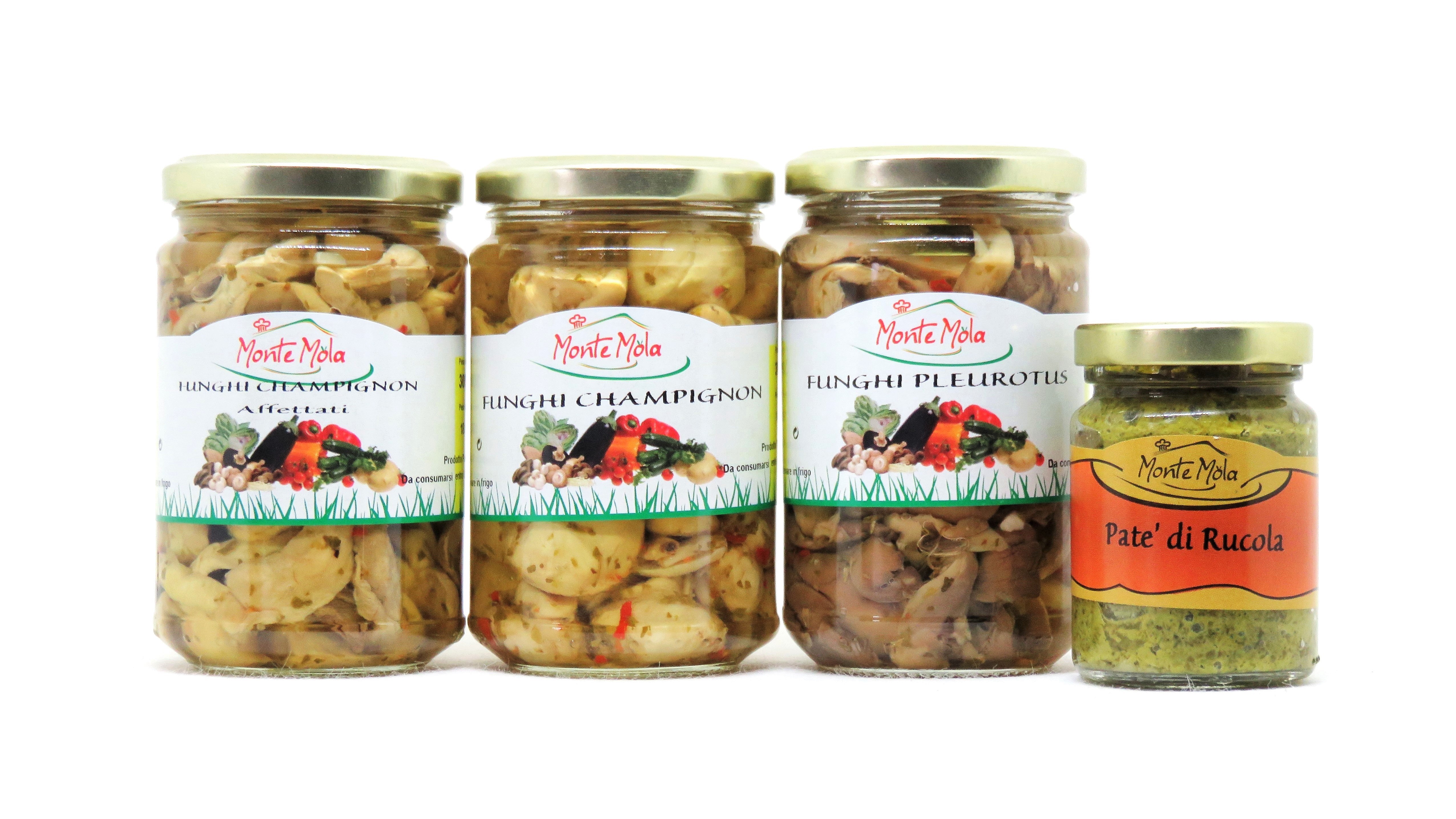 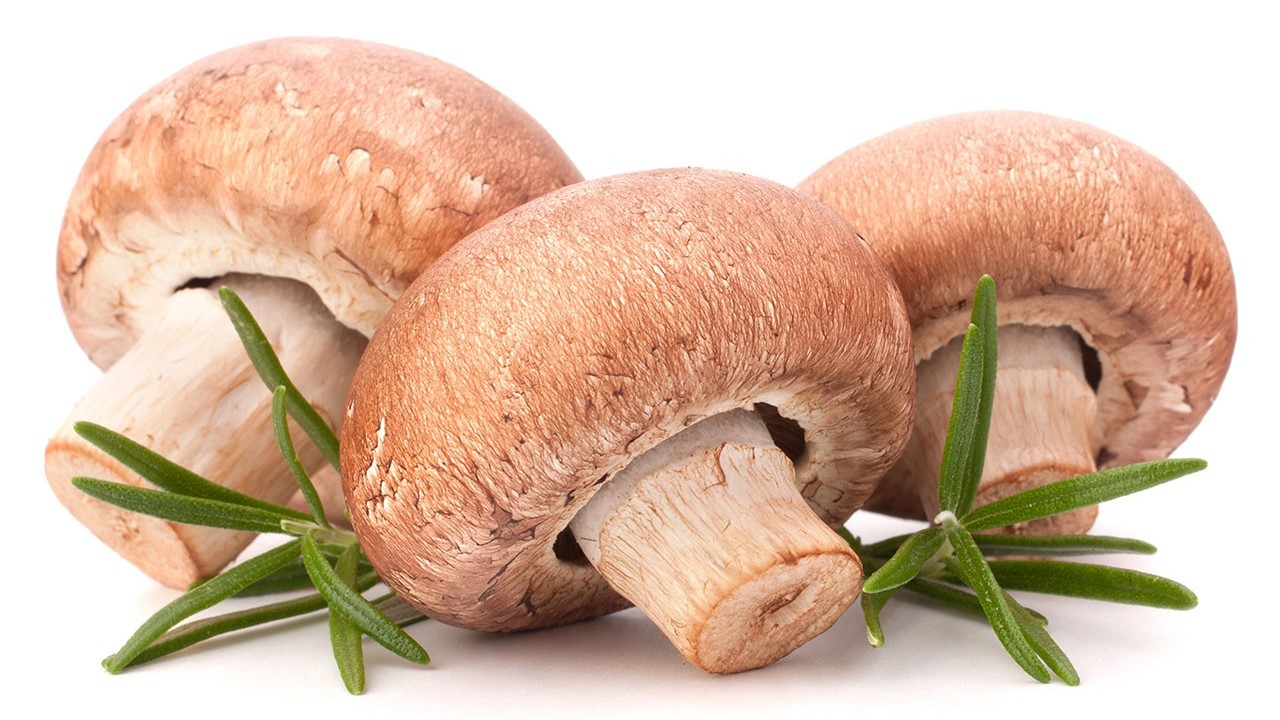 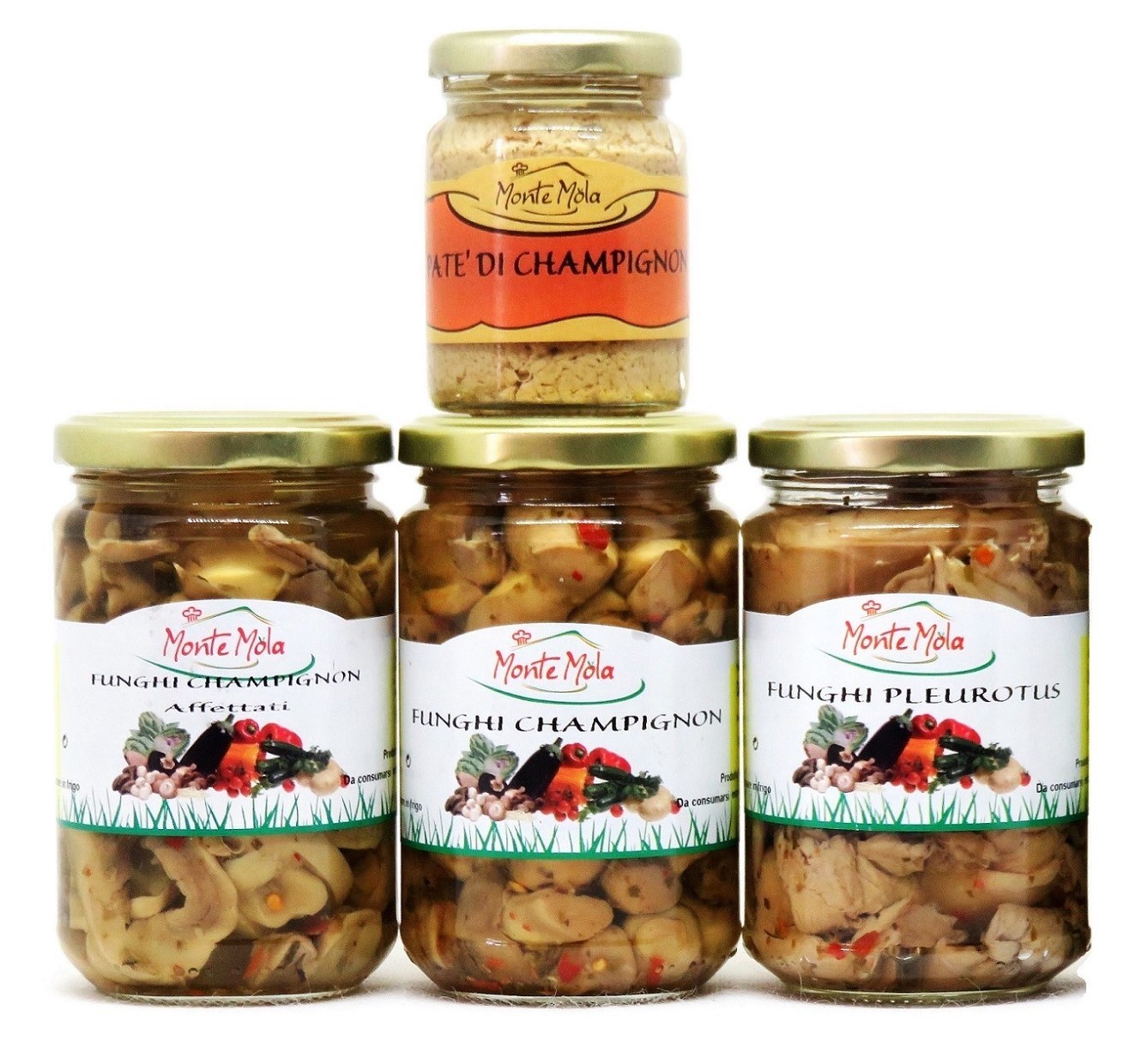