The Old Millstone beer was created with dedication and love for good craft beer. The name comes from the fact  that in the brewery there was a millstone used for the grinding of the sulfur, that was extracted not far from the settlement, denoting Lercara ’s past mines. The beer is entirely crafted, produced with the best raw materials which are carefully selected and measured to give an unmistakable taste and genuine product. It’s a product which contains multitudes of scents and flavors.

Our beer isn’t pasteurized, it’s the socalled living beer. Why is it a living beer? Because the yeast is still alive, the second fermentation takes place inside the bottle; this microbrewery uses the priming process. Unlike industrial beer that is pasteurized which in turn “kills” off the yeast which created carbon dioxide, our beer is naturally carbonated and “womb” yeasts are established, increasing fermentation making the beer come alive. In the bottle, the yeast is 100% alive, preserving the natural carbonation. 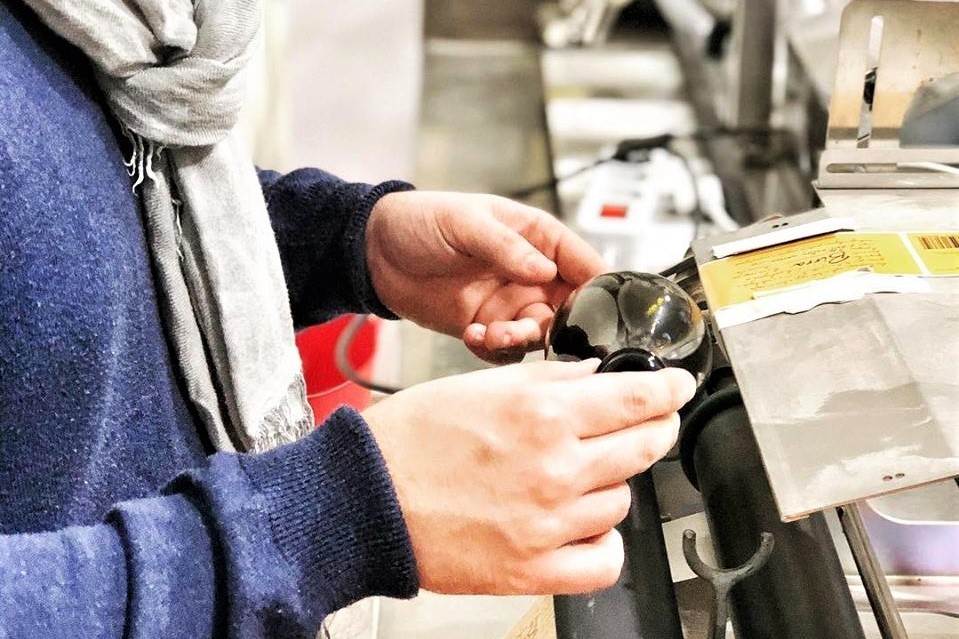 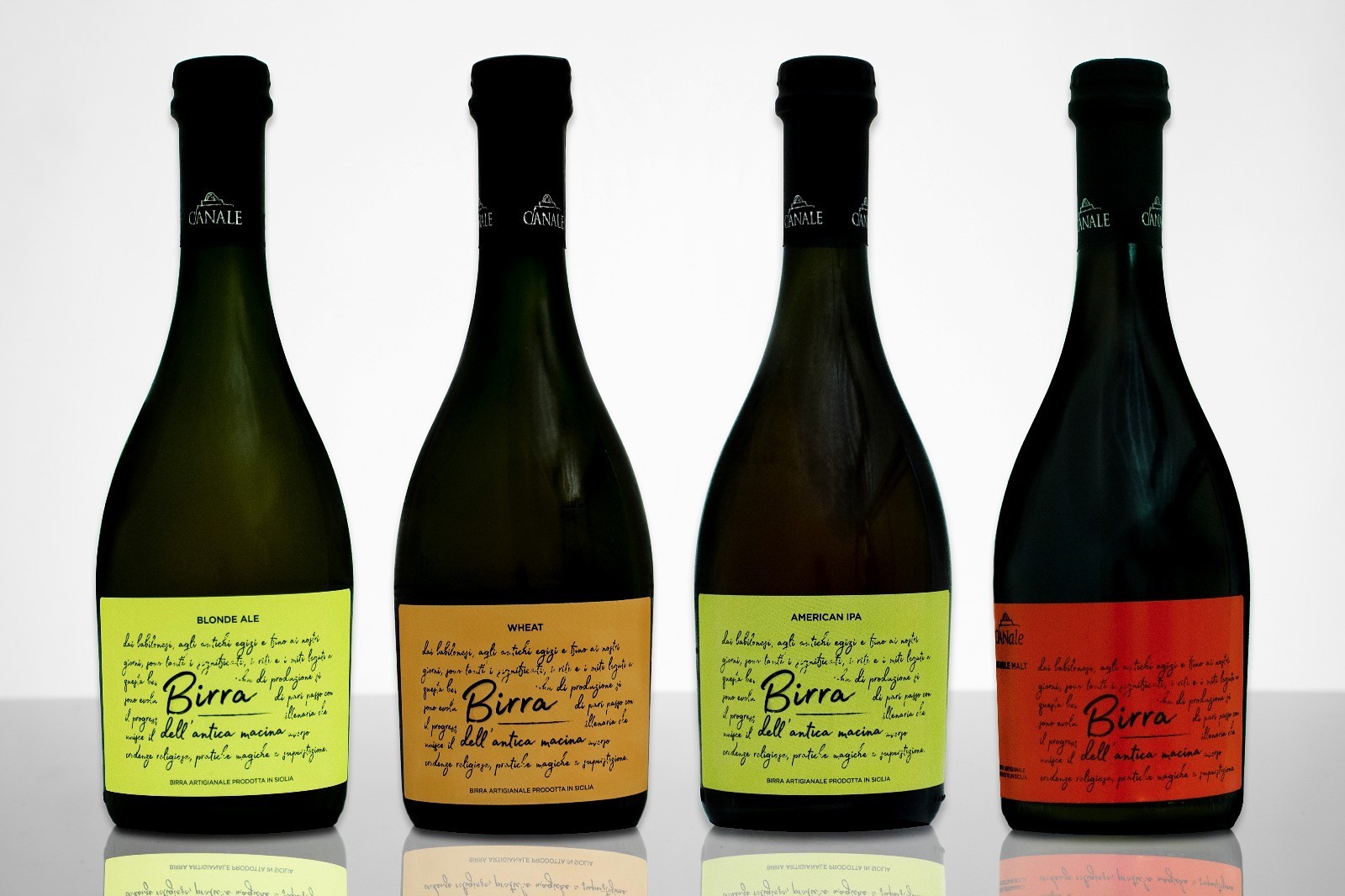