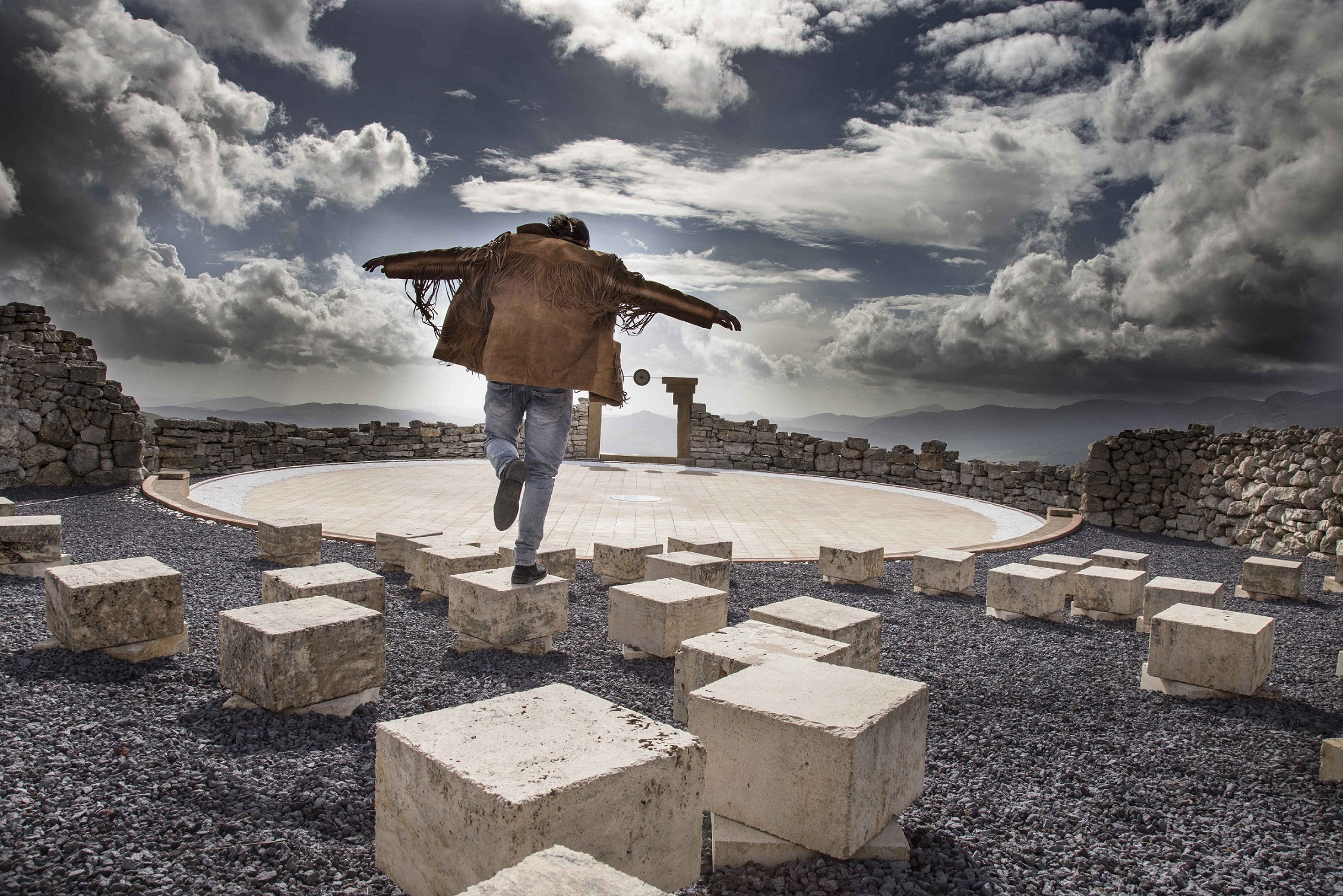 Libero Reina is a "songwriter with sequencer", he lives in Sicily in the Sicani Mountains, next to the Andromeda Theater in his wooden house, which is then his studio.

He plays various instruments such as guitar, mandolin, harmonica, didgeridoo, pads and electronic synths and is an independent artist.

He plays, writes, records and has an Ethnic sound - Electro - Indie - Folk.

He released my first album "Alien Passengers" in 2016 with launch tours in cities like Palermo, Catania, Rome, Milan, Florence and Arezzo.

In 2019 he released his second album "9TERRE", in Italian and Sicilian, which includes the single "Binnajaah" (Good luck) of 2017 that exceeds 50,000 views on YouTube, obtaining various National radio passages, as well as the second single " Lassame Ca ”released in collaboration with international artists from Dallas, Texas and Emanuelle Bains, Australian actress who won the Italian Movie Award.

Author also of soundtracks for films and documentaries, with his latest work for "La Patente", a Film for the Experimental Center of Cinematography of Rome directed by Giovanni Gaetani Liseo. (OFFICIAL SELECTION "VISION DU REEL" SWITZERLAND) 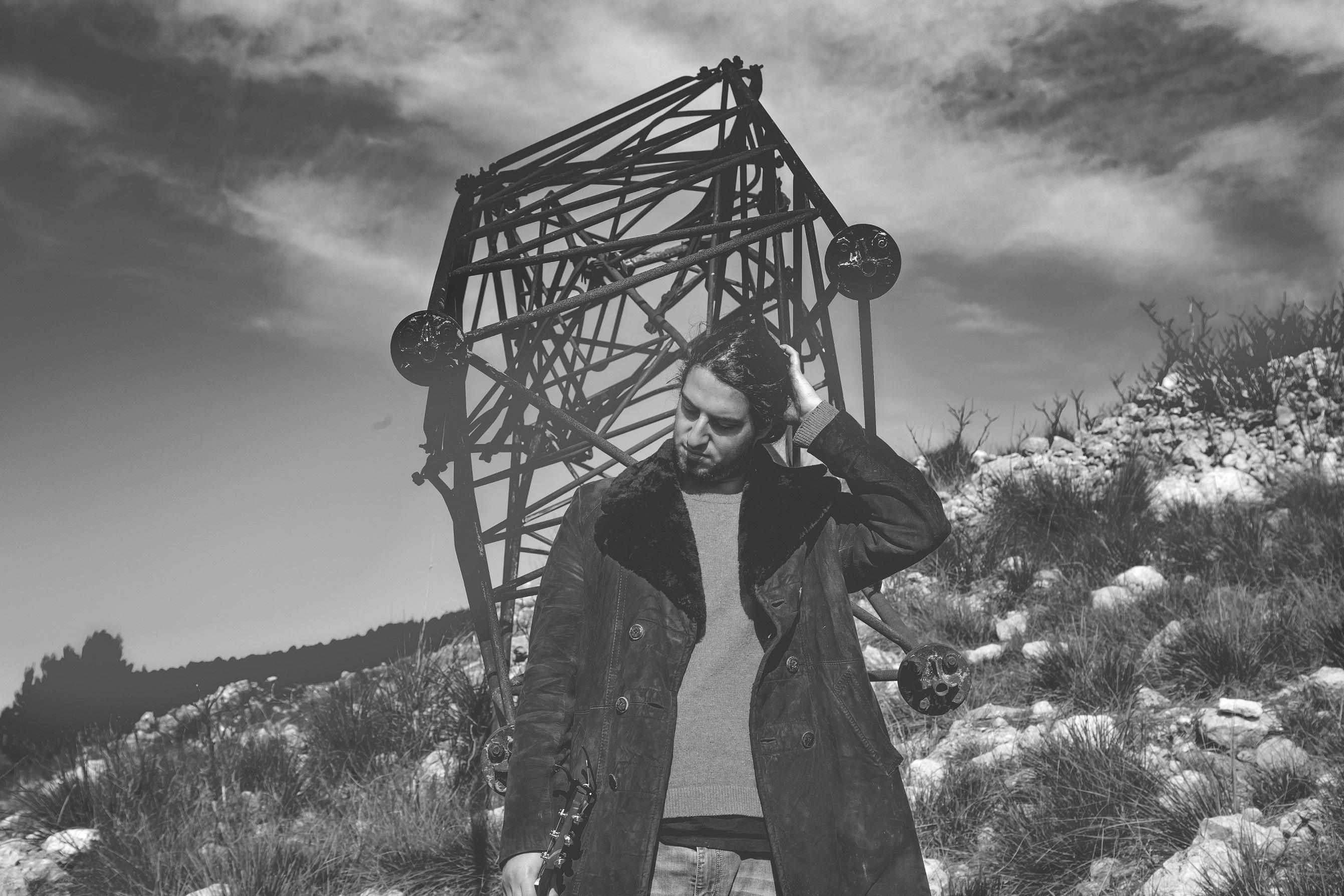 The main creative engine of his music is nature and the current world that surrounds it.

The link with Sicily is strong in this sense and expresses it with a sentence, which from Sicily travels only with round-trip tickets.

This is also noted in his texts where he uses both Italian and Sicilian.

Grown alongside his father Lorenzo that stone by stone built the Andromeda Theater, transforming what is most ancient in nature, the stone, into something modern and contemporary, as well as unique, so he too started from the use and from the study of ancient and wild instruments, with based on ethnic and folk music, making them flourish until they merge with the modern world of electro-pop.

His latest Album "9TERRE" touches on current topics with positive messages, aimed at having a proactive spirit towards what surrounds us, in a land where staying is more difficult than leaving.

The theme of travel is always present because according to him this helps to improve his own culture, which should not be scary but rather must be a tool to find courage in fighting, to defend what one has and to be able to appreciate simple things like what nature offers us in this wild land that is Sicily.

All with the wish of good luck "Binnajaah", addressed to each of our inner journeys that go far away, also as an invitation to accept different cultures because these create new men 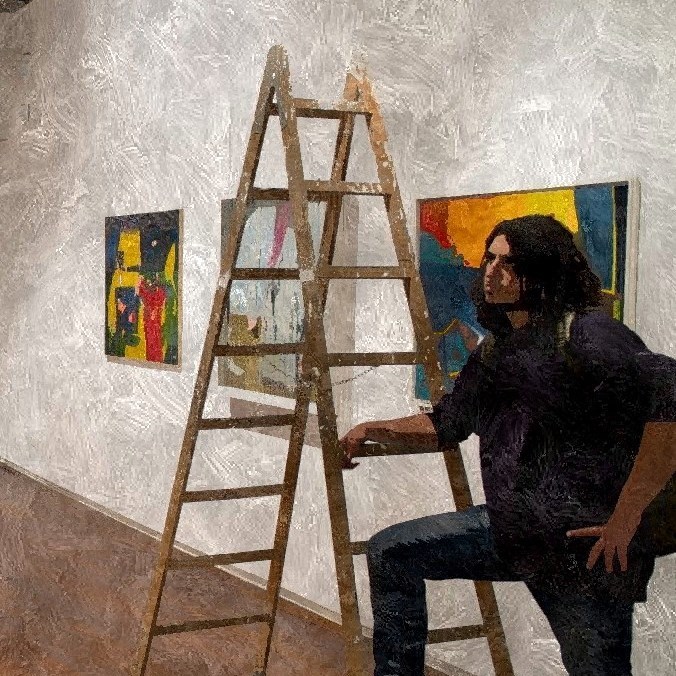 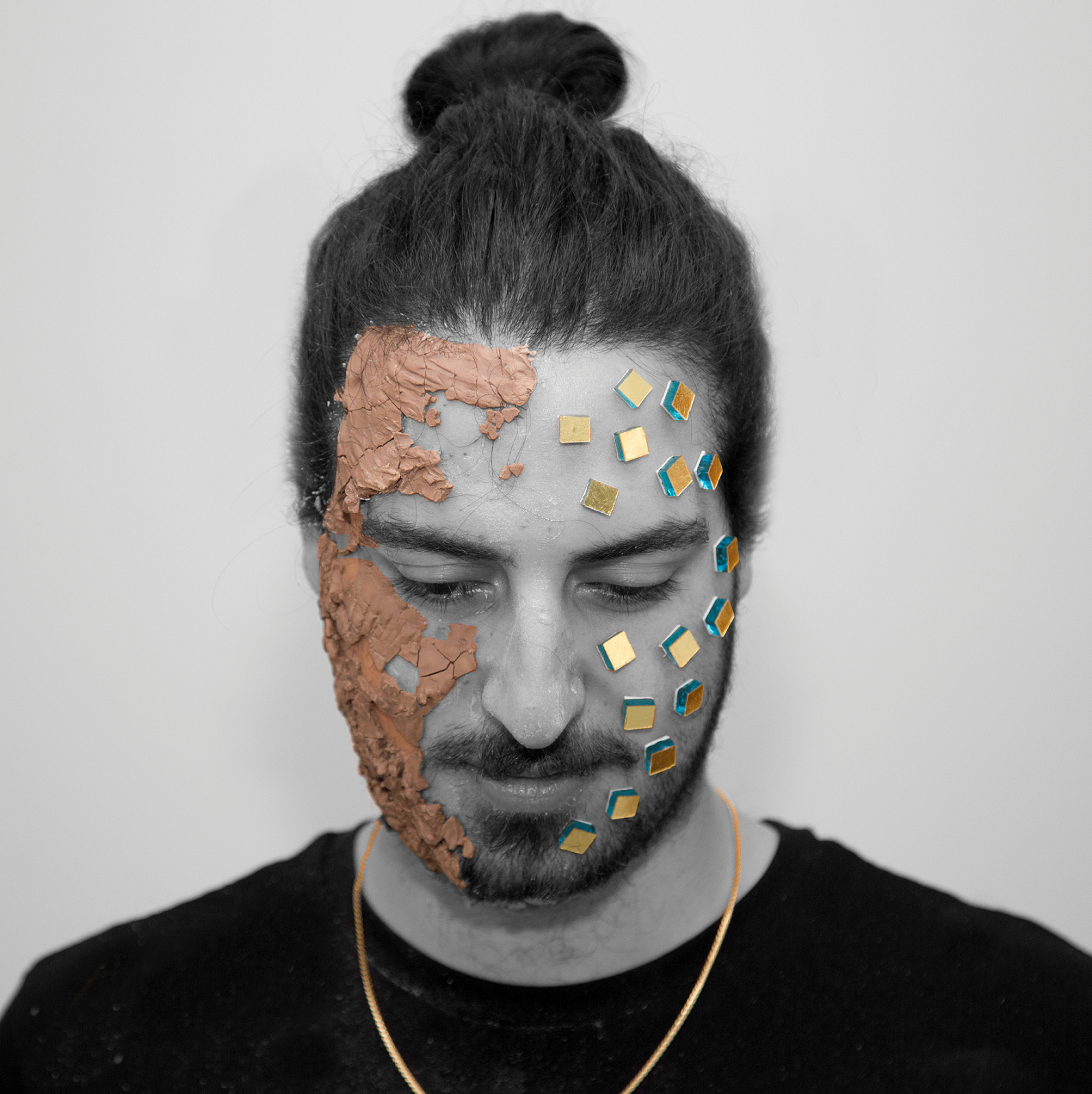 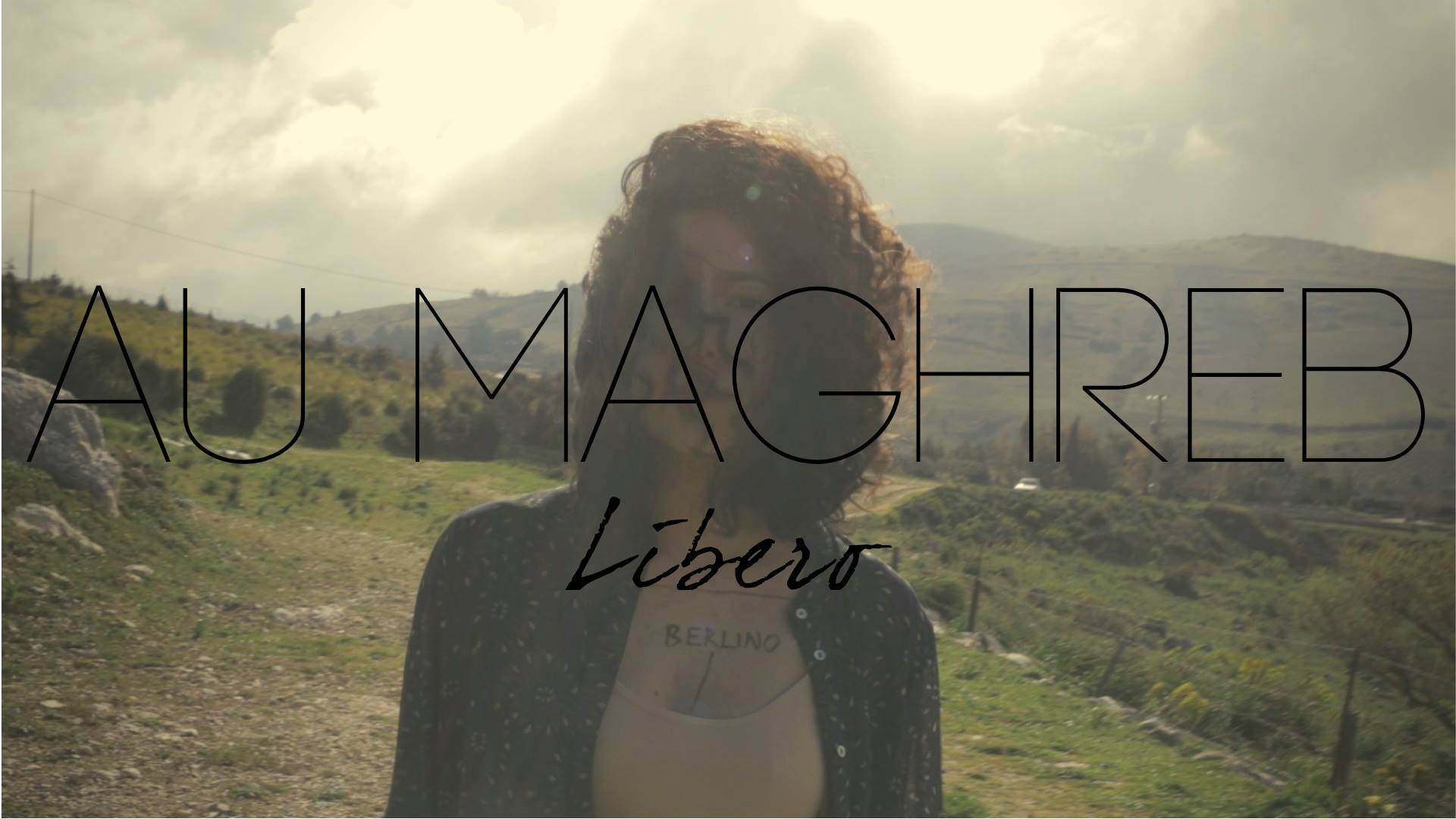