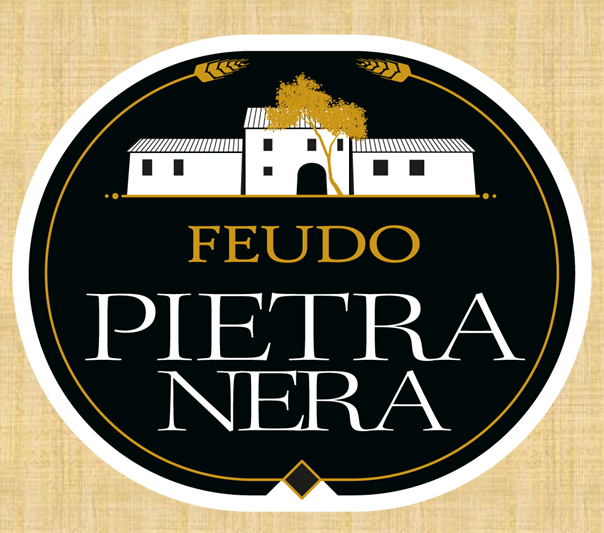 The company Pietranera falls into the agro of S. Stefano Quisquina (AG) and extends for a total area of ​​about 700 hectares, with a single body, to form a hill bordered by torrential watercourses. Characteristics of the area are typical Sicilian hinterland with wide flat areas at lower altitudes, while the height on the hillsides of the hill decreases morphology with slopes in some sections over 35%. The soils of the farm are characterized by wide variability by nature and extent of abiotic limitations (erosion, salinity, rockyness, etc.) and, therefore, for productive potential and degradation conditions. The altimetry varies from 151 to 478 m. S.l.m. 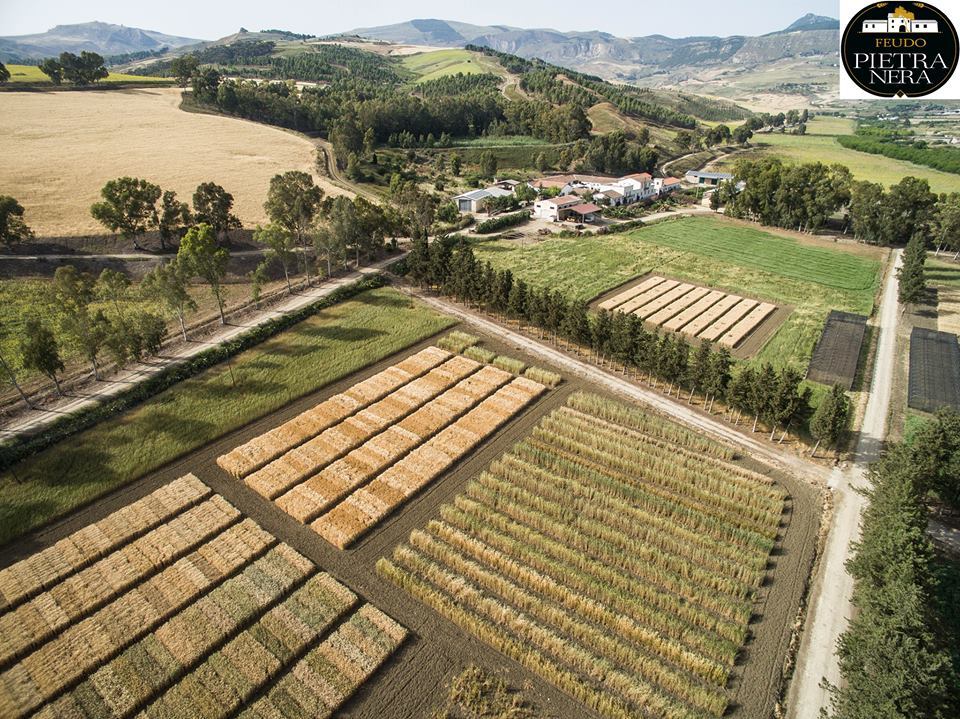 It was born in the 70's of the last century by the wish of Salvatore Lima-Mancuso, owner of the feud in question, who, after having known the extraordinary and meritorious commitment of Gian Pietro Ballatore, professor of the then Faculty of Agriculture of the University of Palermo, He decided to do something for the agricultural development of his Sicilian land. Salvatore Lima-Mancuso, therefore, gave his Feudo Pietranera to the University of Palermo, with precise clauses inserted in the Foundation's statute, which, as he wished, was also named like Brother Angelo, prematurely disappeared, thus giving life to the Fondazione Angelo e Salvatore Lima- Mancuso. The drafting of the statute was therefore designed to prevent the stumbling and abuses that we too often see in the Public Administration, regarding the legacy and therefore the company's objectives, they have focused on scientific research And on the dissemination of agricultural sciences, in order to improve the agricultural development of Sicily.

The Foundation does not therefore have any profits and the company's annual profits are invested for one third in works of transformation and improvement of the company; While with the remaining two thirds, annual and renewable scholarships are set up for a period not exceeding one year in favor of the most meritorious graduates.

It operates in the field of scientific research, agricultural experimentation and training, and its technical management is entrusted to the SAF-UNIPA Dept., which is also responsible for the transformation of the former constituent soils Pietranera into a model farm with associated experimental fields through A Technical Committee, appointed by the Department Council and coordinated by the Director, composed of teachers from agronomic areas, crops, zootechnics, economics, rural genius and defense.

For applied research in the field, through FLM's funding, FLM has provided the most modern means for advanced and competitive studies, covering key themes of agro-environmental systems in the interior, including: genetic improvement of several conventional agrarian species and not; Management of national and international networks for assessing the adaptability, productivity and quality of new cereal and leguminous genotypes to guide entrepreneurs' choices; Studies of eco-physiology of crops in agricultural training; Monitoring of experimental devices at a sub-company scale of innovative biological crops and at different input levels; Innovative resource management models also through the use of sheeps and goats for a direct transfer of results to businesses; Characterization and enhancement of Sicilian biodiversity.

Inside there is also a Germplasm Bank, where the seeds are derived from research and conservation of the structure, in one of the three huge cells are in fact kept the seeds of about 30 populations of ancient grains Sicilians, but also various legumes, in which Pietranera is particularly active, and some fodder varieties.

The Feudo Pietranera is also a farm and guest house, mainly used for hospitality of students. The two features are in the process of consolidation for the outward opening, but today is possible for anyone who is requesting it for groups only, eating and sleeping at the facility, talking directly whit Francesco Labbruzzo, head of the sector .